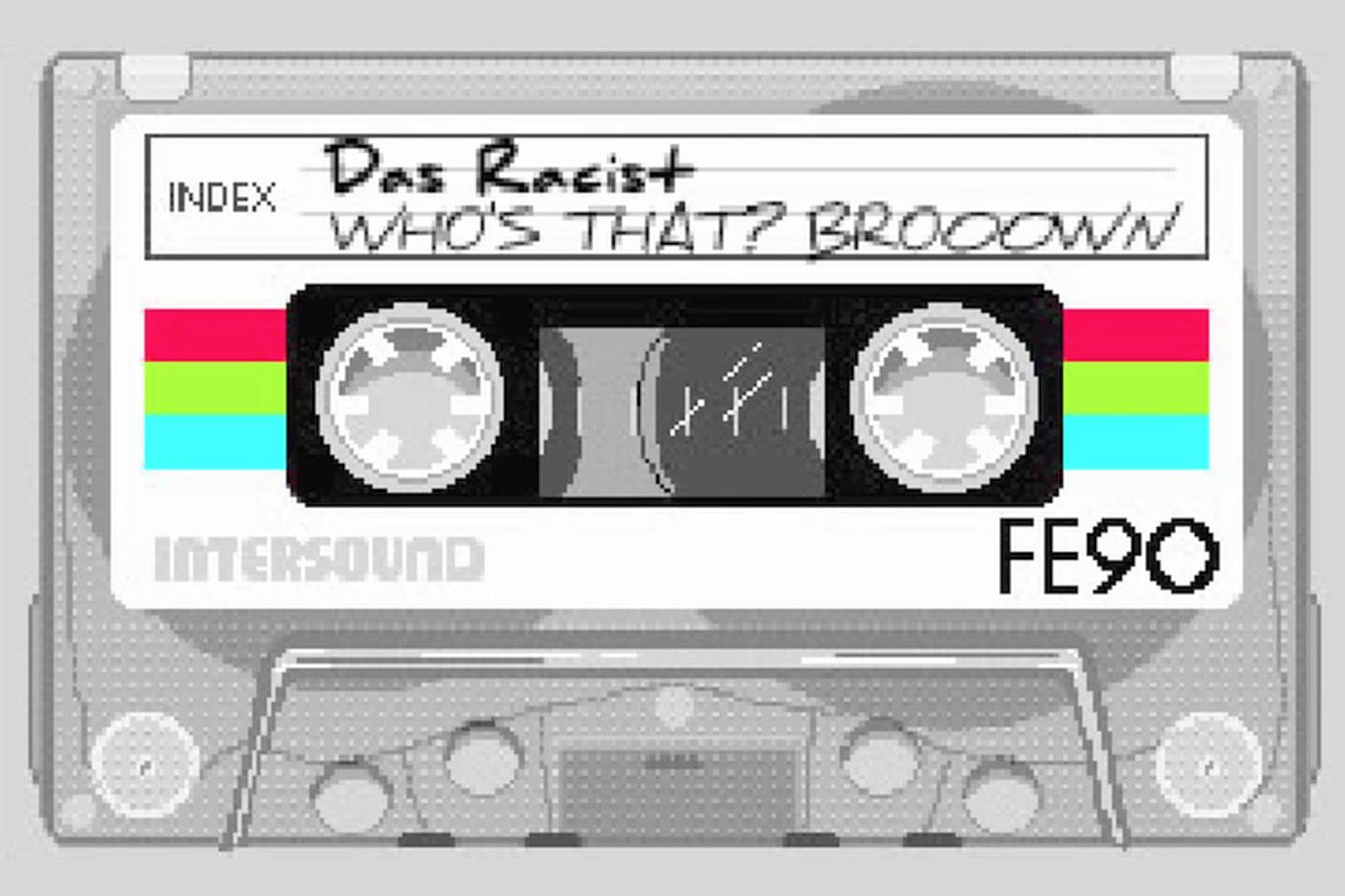 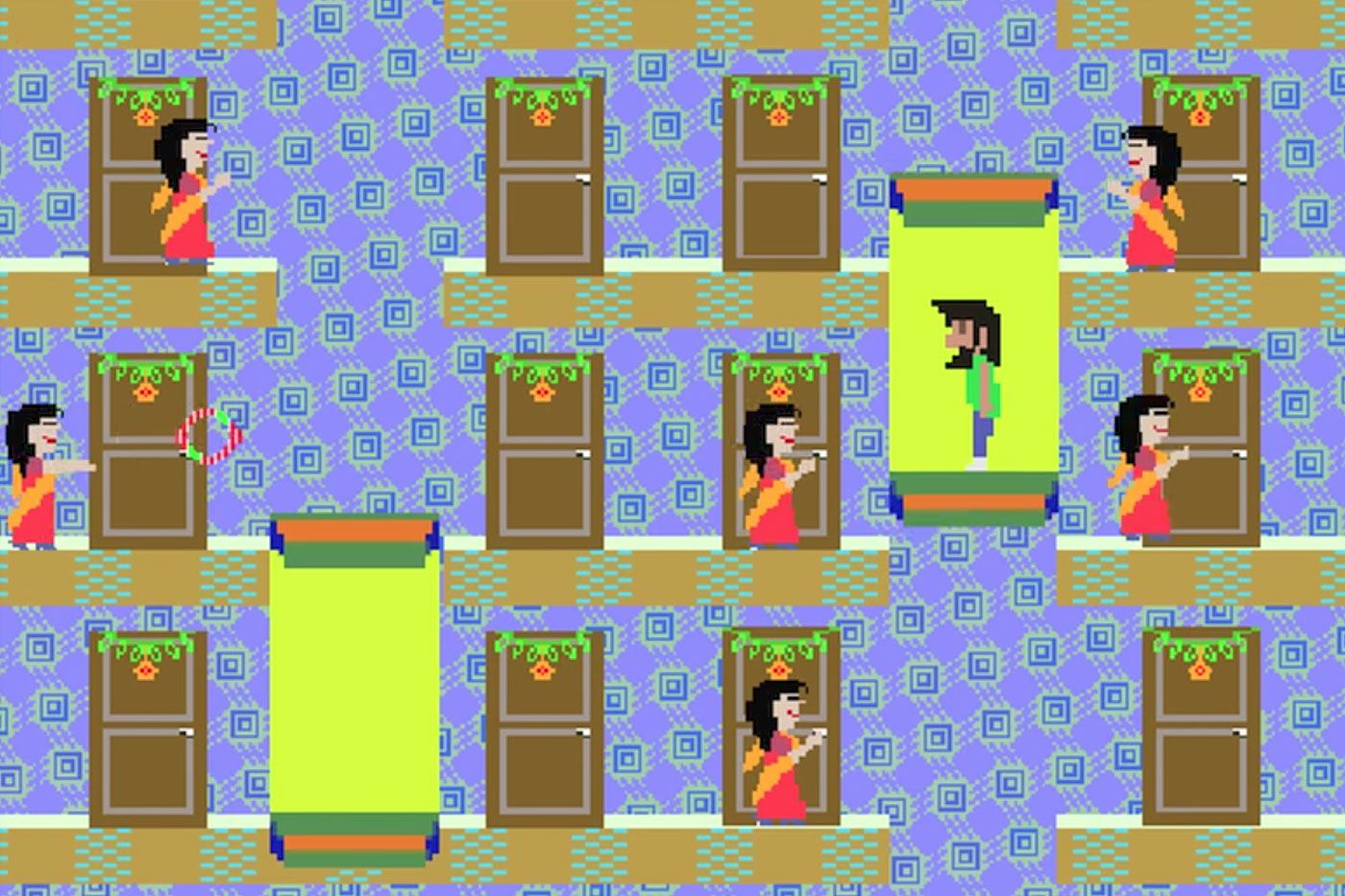 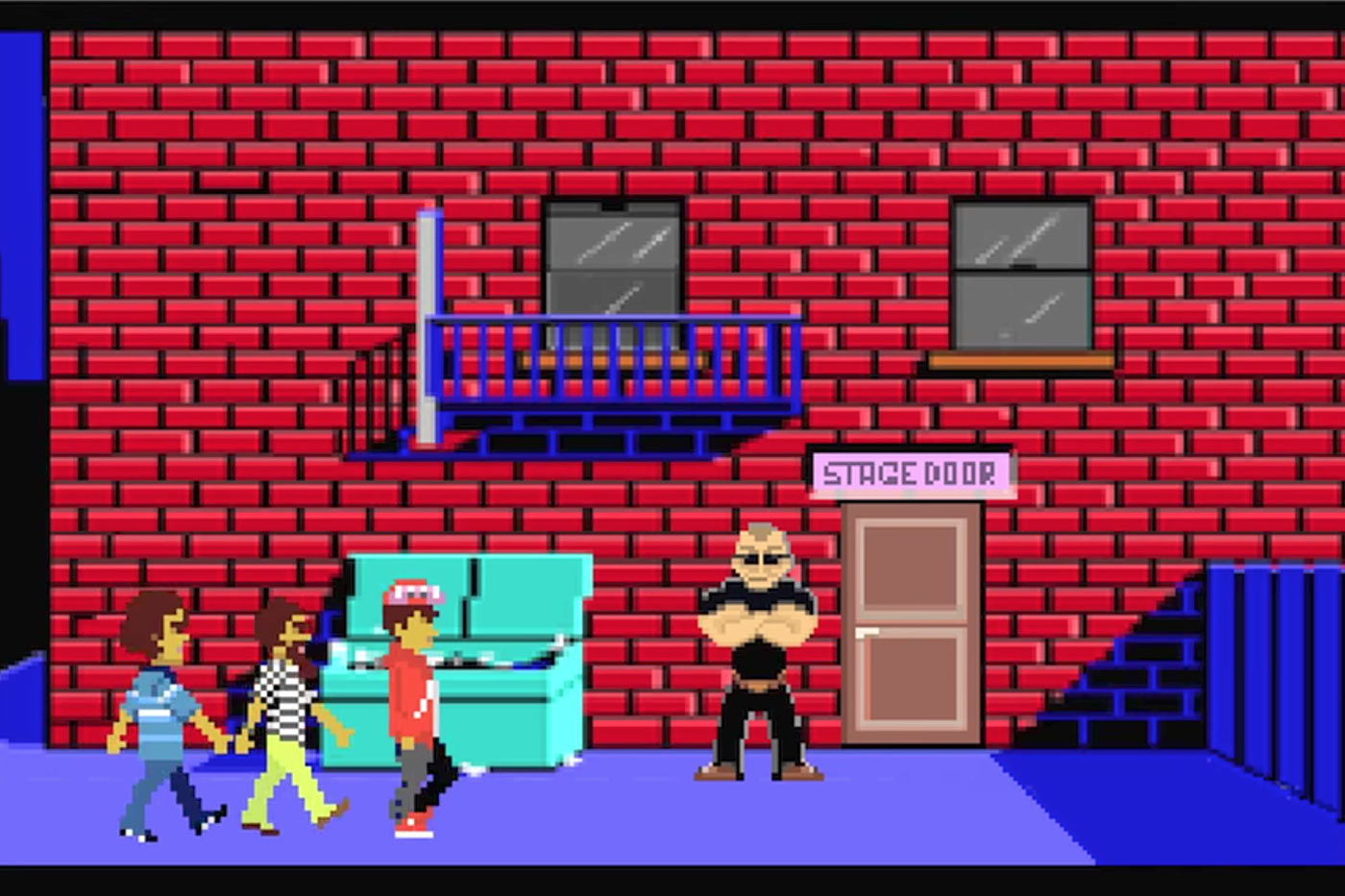 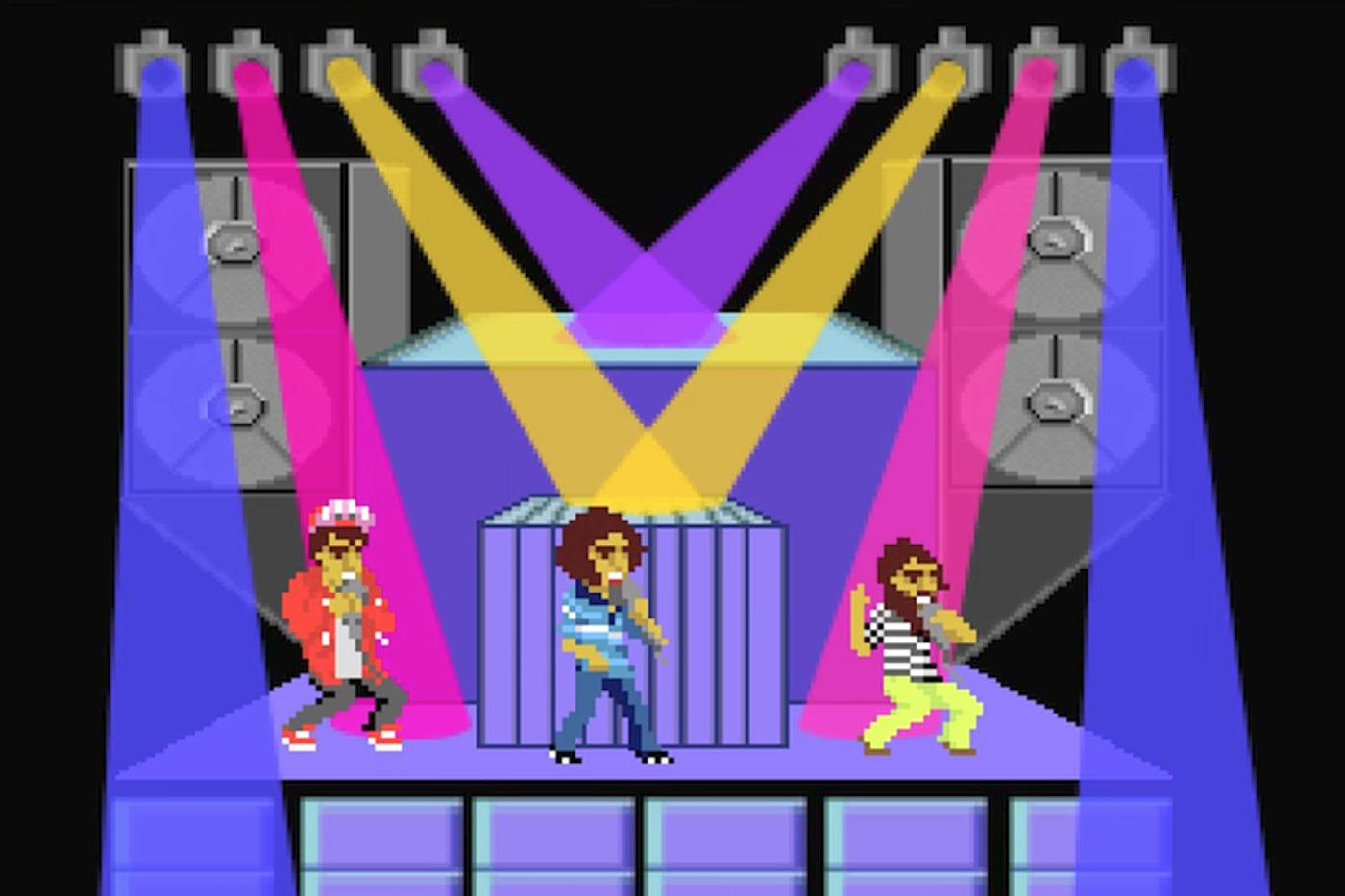 I was part of a team of designers who created 8-bit art for a music video (that doubles as a game), for the song ‘Who’s that? Brooown!’, by Brooklyn based Das Racist.

The video was featured at the 2011 Sundance Film Festival.